Warning: Do you believe that it’s possible to actually die laughing? If so, Dizzy might be the most dangerous man alive. From the celebrated Apollo Theatre in London’s West End to the iconic Sydney Opera House, Darren “Dizzy” Partridge has been delighting audiences around the globe for more than a decade. An accomplished comedy magician and cirque variety performer, Dizzy is a regular headlining act on the luxury liners of both Celebrity and Norwegian cruise lines. He has also been featured as The Trickster in the largest touring magic show in the world, The Illusionists. Dizzy’s wild combination of magic, physical comedy, and theatrical thievery, delivered with mischievous British charm, leaves his audiences both spellbound and gasping for breath. With three different shows to choose from, you are guaranteed an experience they will not believe and will never forget.

As a kid growing up in Coventry, England, I had no idea that one day, I would be performing in cirque shows around the world and making a living with magic.  I am sometimes asked if I always wanted to be a magician and to be honest, the short answer is no – but I always followed my interests.  I started out in martial arts; I just loved the physicality and athleticism it required.  My favorite moves were the ones that involved spinning and kicking and jumping and those movements would soon morph into a love of breakdancing.  I taught myself all the power moves and even though I didn’t have an ounce of rhythm, I loved doing all of the acrobatic tricks. Believe it or not, those tricks landed me a gig as Sir Francis Drake in a stunt show in Majorca, Spain. 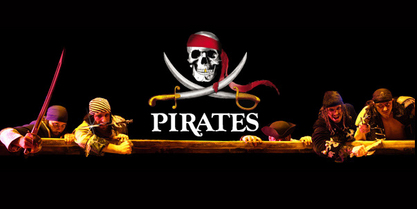 I spent several seasons doing backflips and high falls and sword fights with my fellow swashbucklers.  Of course, when my tenure as a professional pirate eventually came to an end (actually due to a fight with Blackbeard; that’s a whole other story), I wandered into a cirque audition back in London and blew away the casting directors with everything I had learned.  As the other applicants were fussing about which music they wanted, I ran up the wall, did a backflip, and when I landed, I had everyone’s attention.  As it turns out, in some careers, bouncing off the walls is a good thing.  I was hired and moved to Myrtle Beach to work for Le Grand Cirque and was exposed to a myriad of different performers, including some influential magicians (who would eventually become my teachers) and everything just clicked into place. 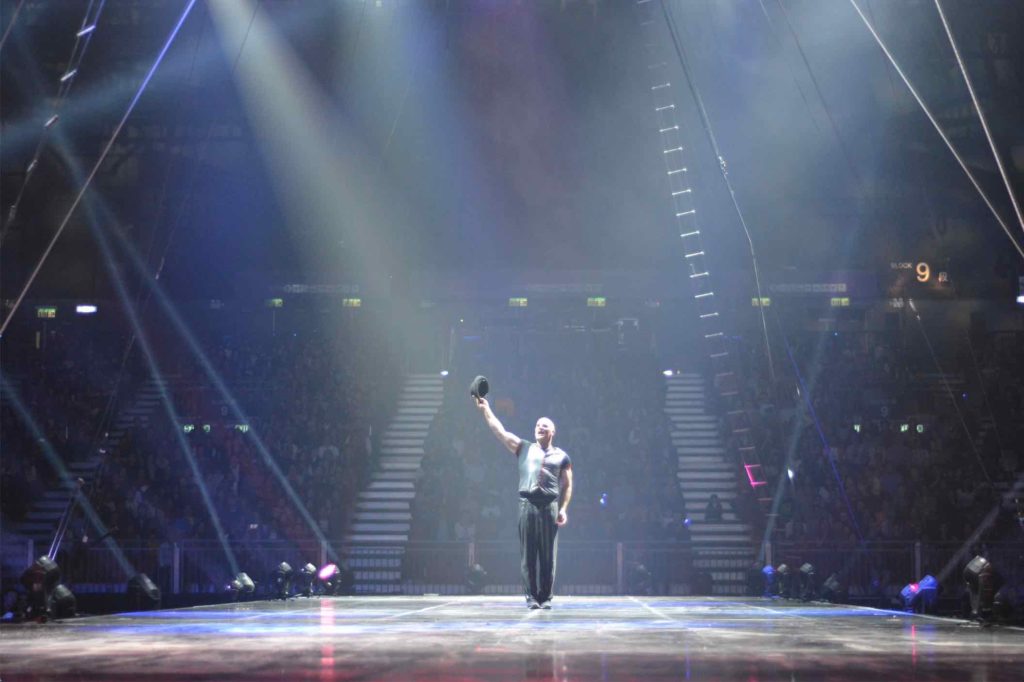 You’ll notice lots of posters scattered throughout this website and that’s because I had found my passion and performed in numerous shows over the years, doing cirque variety, physical comedy, magic, and even theatrical pickpocketing!  I’m not sure how much luck had to do with my success, because I’ve worked hard at every turn, but I can say that I feel like the luckiest man in the world, because it was on a cruise ship years later that I met Janna.

This is Janna Roukhmanova – she is a world-renowned, multi-discipline cirque performer originally from Moscow, Russia.  She also happens to be my wife!  Like I said, I’m the luckiest man in the world!  Together we are committed to bringing world-class entertainment to as many people as we can.  We look forward to working with you!

A show you wont forget! 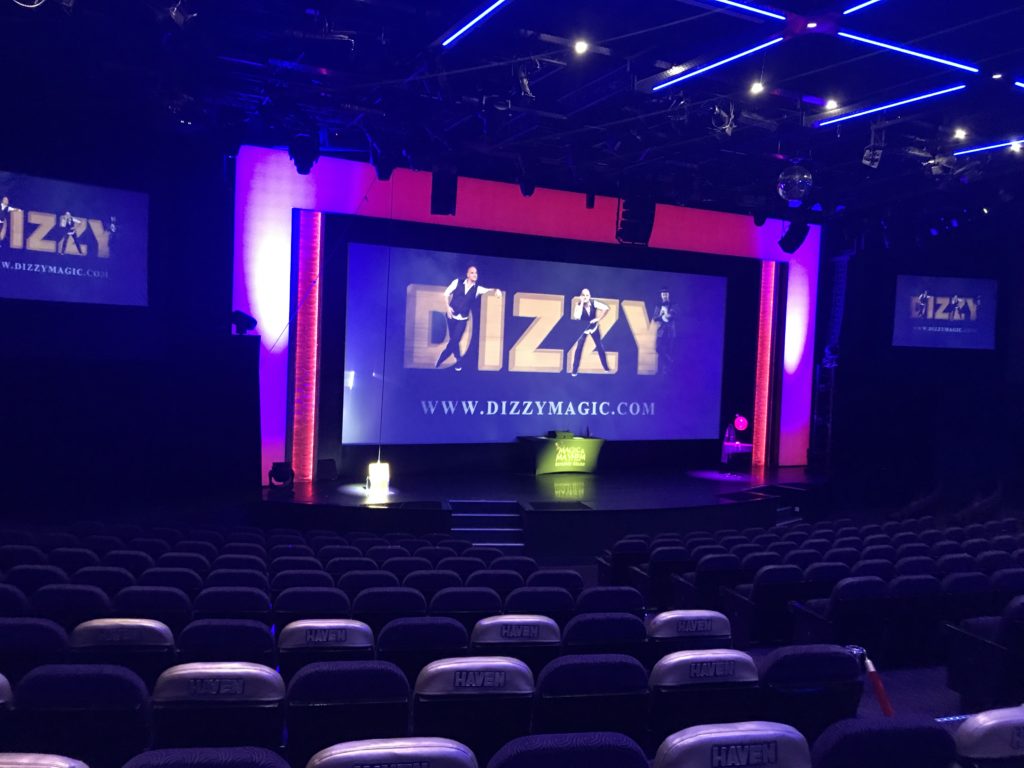 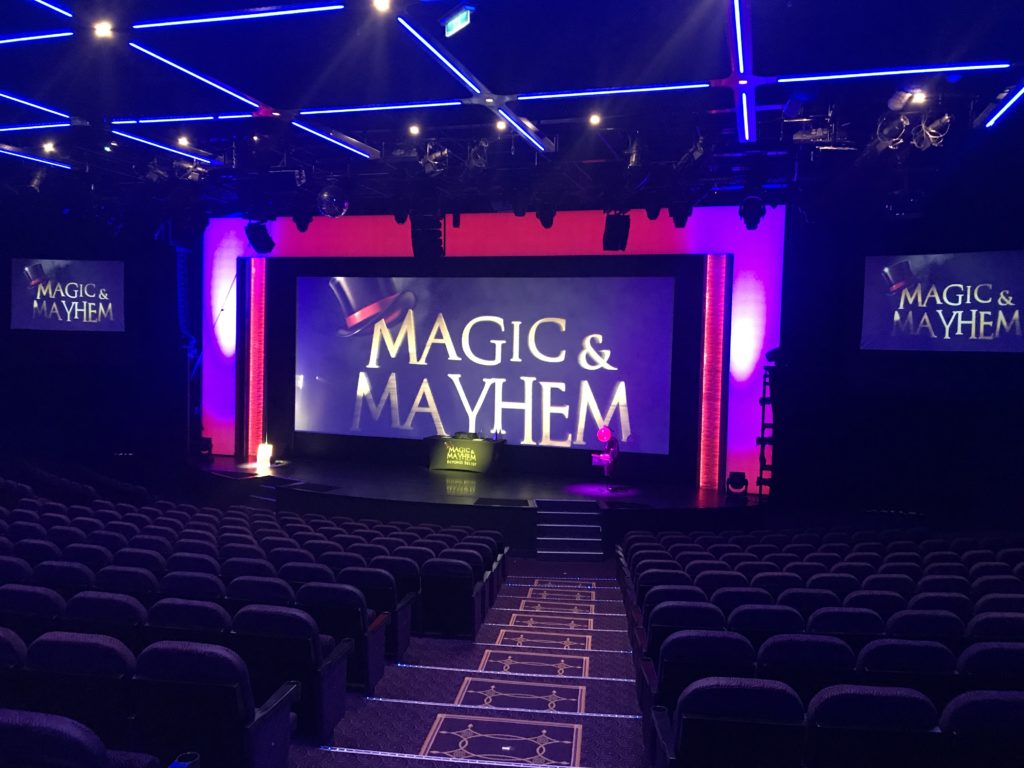